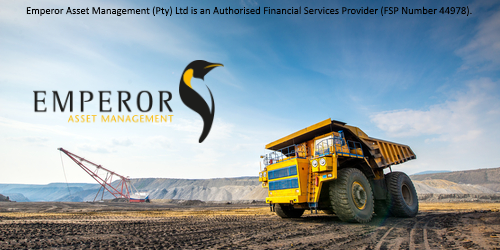 Most of Amplat’s sales revenues are in dollars and costs are in rands, this has historically made the share an attractive buy during times when the rand was weakening. SA has over 90% of total global platinum group metals reserves, based on US Geological Survey data. High profile uses of PGMs include jewellery, auto catalytic converters, fuel cells (makes it useful for batteries in cell phones and electric vehicles), air and water purification units, heart pacemakers, computer screens, hard disk and fertilisers.

We currently hold Anglo American Platinum shares in our enhanced range of bundles for its momentum characteristics. The share has delivered a positive 50% return since the beginning of this year, making it the second best performing share in the JSE Top40 index. 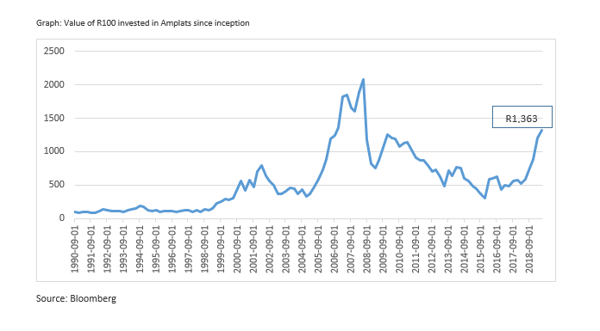 Take our risk evaluation tool and understand your risk profile.